The railroad was not built by a couple of guys swinging hammers.

That's how you build a railroad.

Our goal with Rail Yard Studios is to keep it to a single two-person crew when it comes to assembly.

Break a project down to tasks that can be performed by 1 or 2-man teams and you can do just about anything.

We spend a lot of time trying to make sure those individual steps in the big project are as easy as possible.

Sounds pretty ironic, spending lots of time to make things take less time. But it all works out in the end.

And that's how two guys can build a railroad.

We broke down one of our largest pieces to show you just how far we go to get things broken down to a two-man operation. 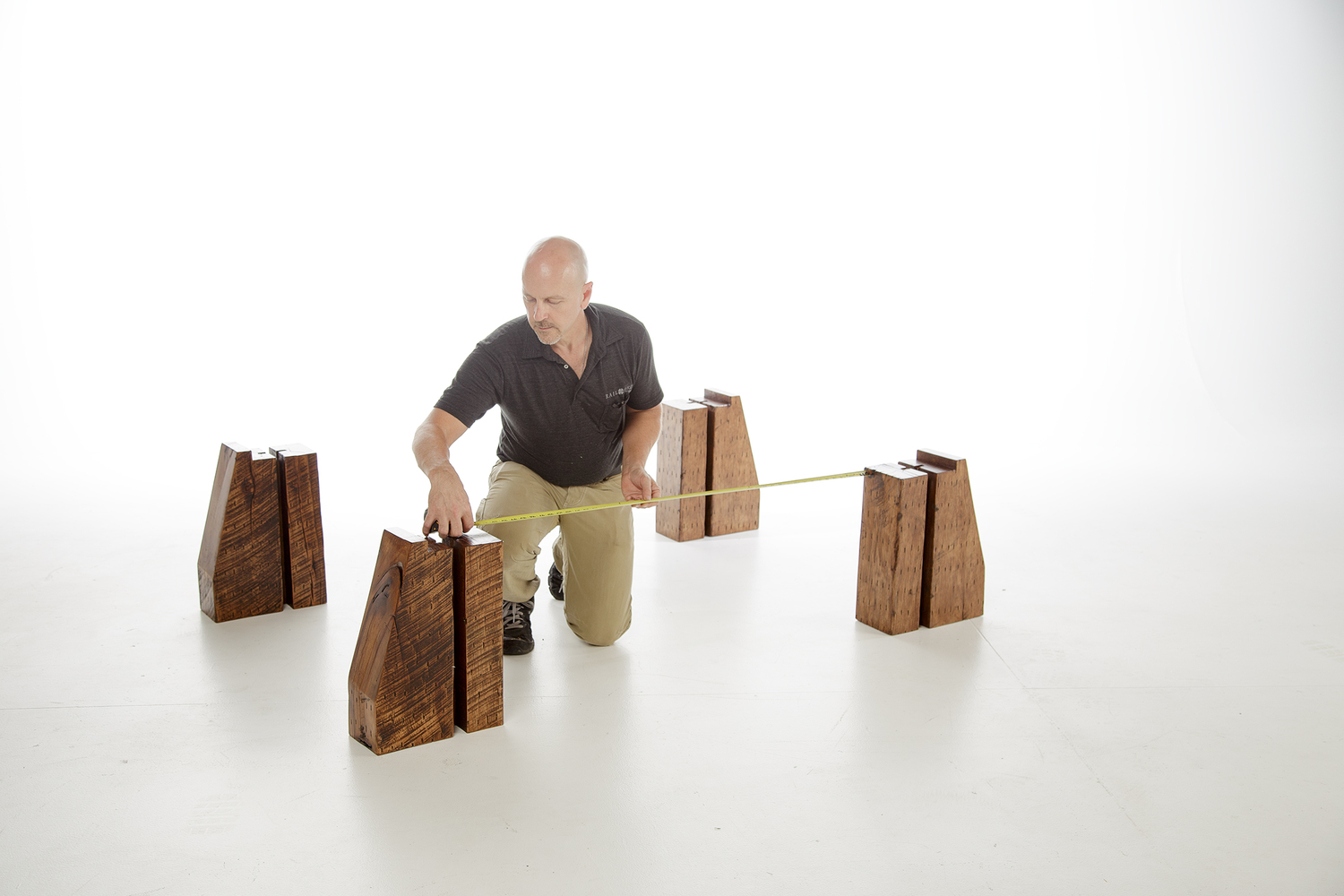 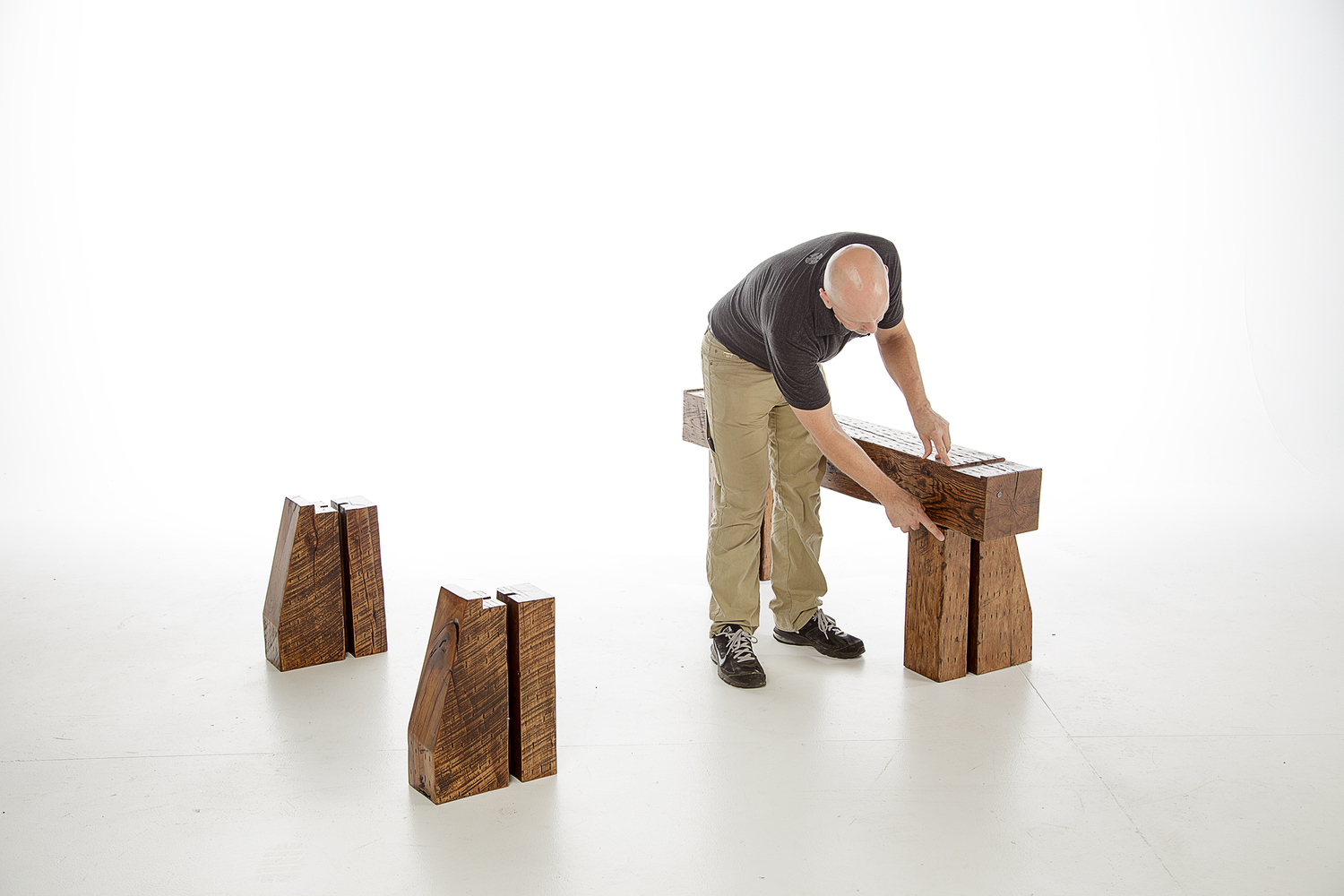 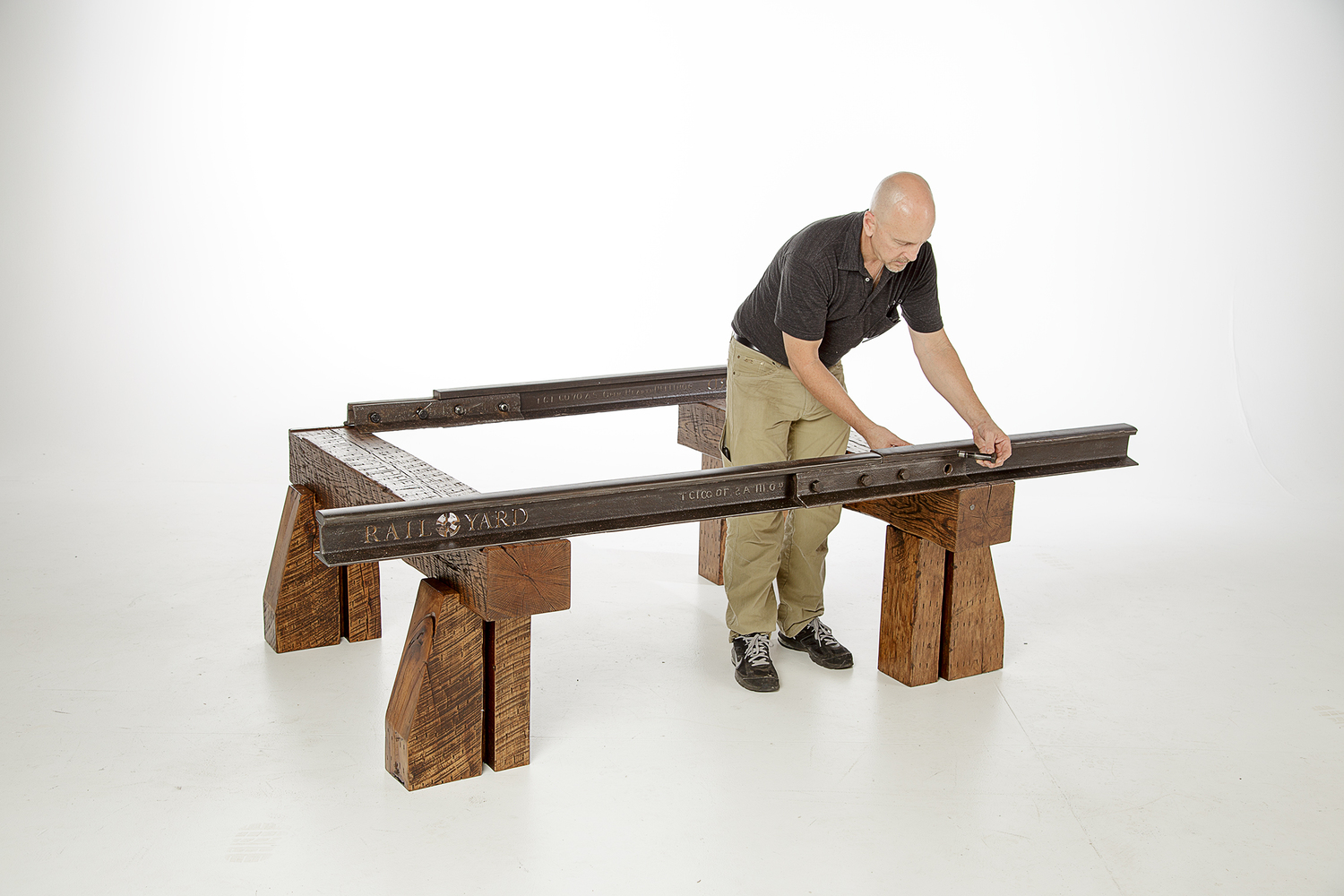 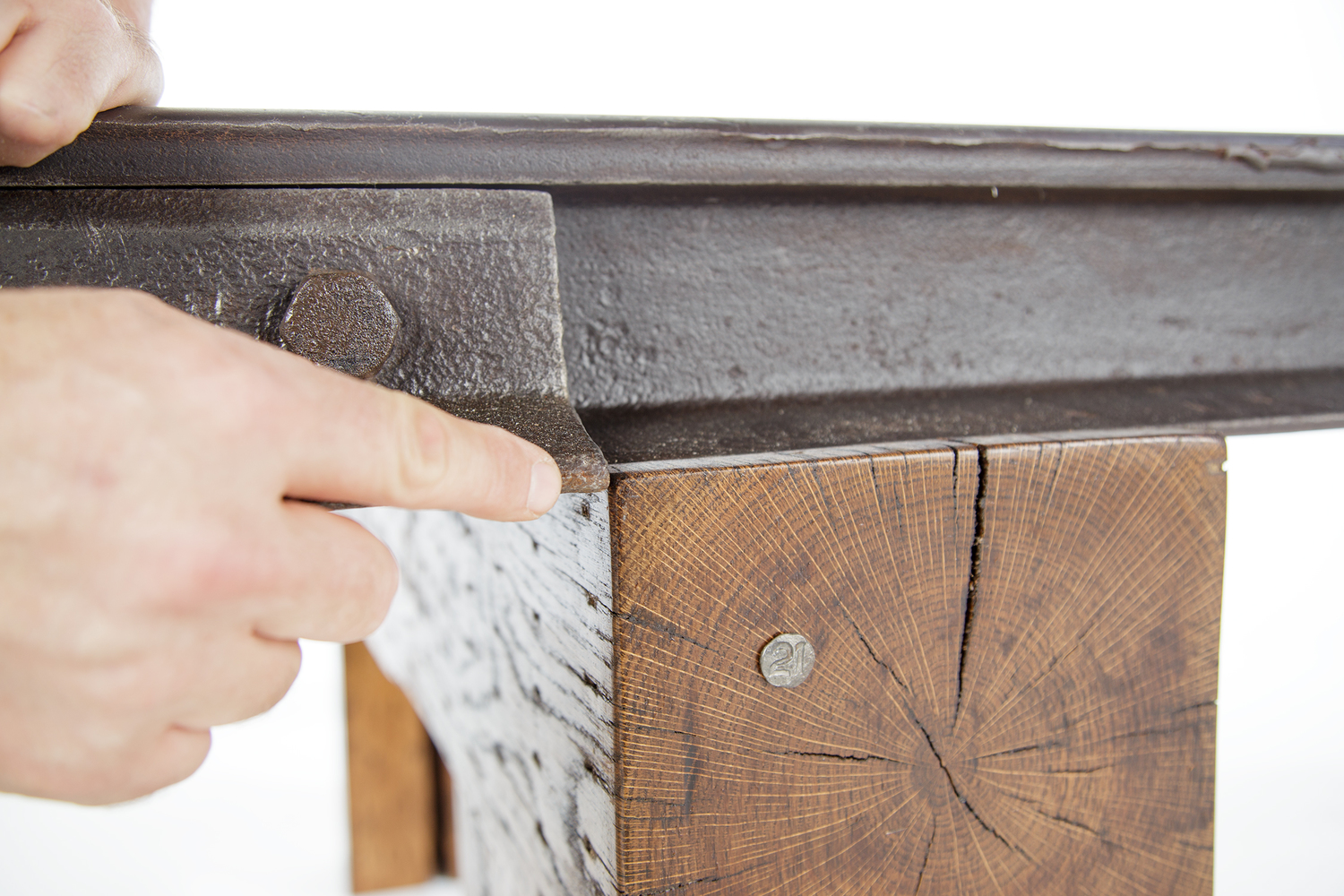 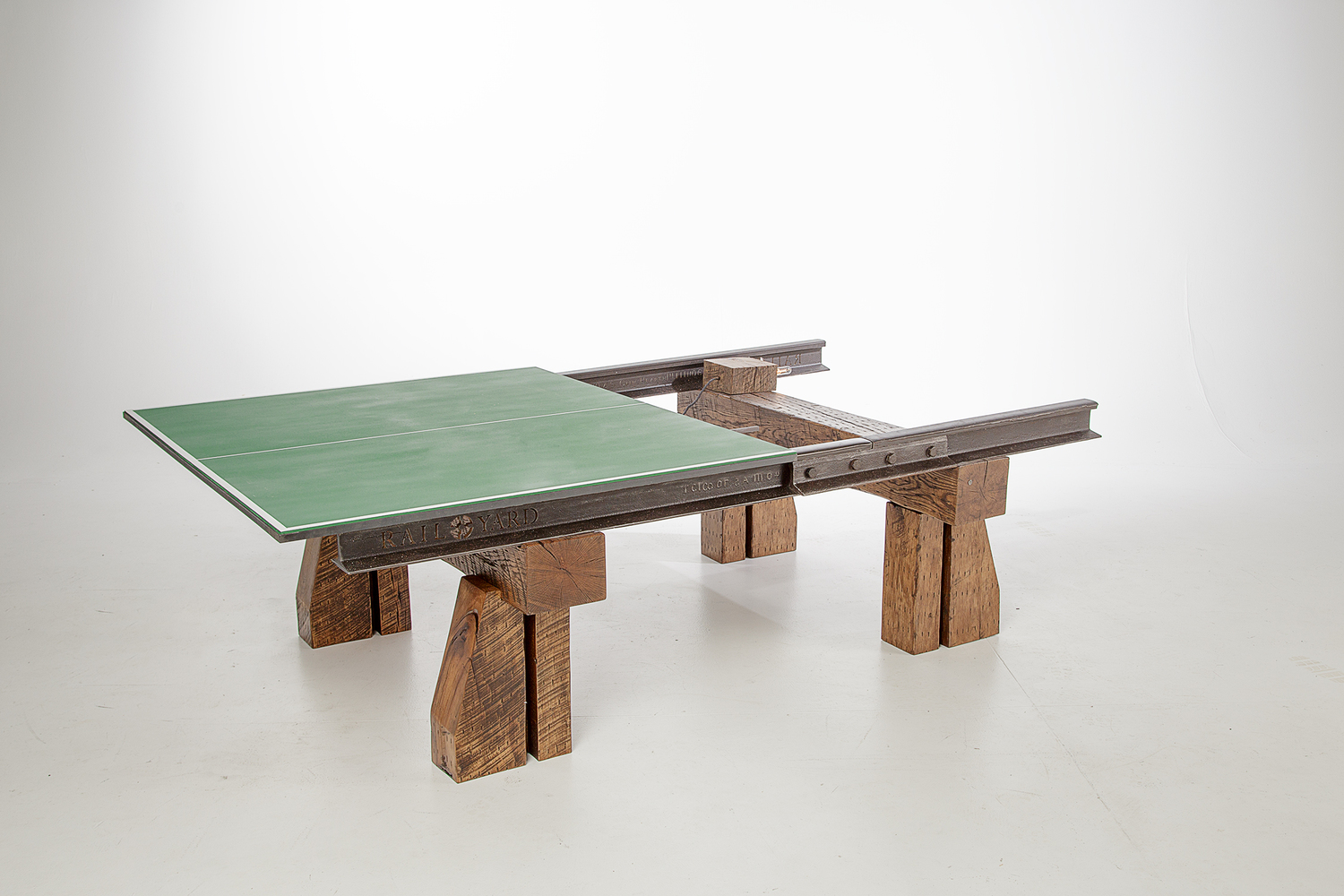 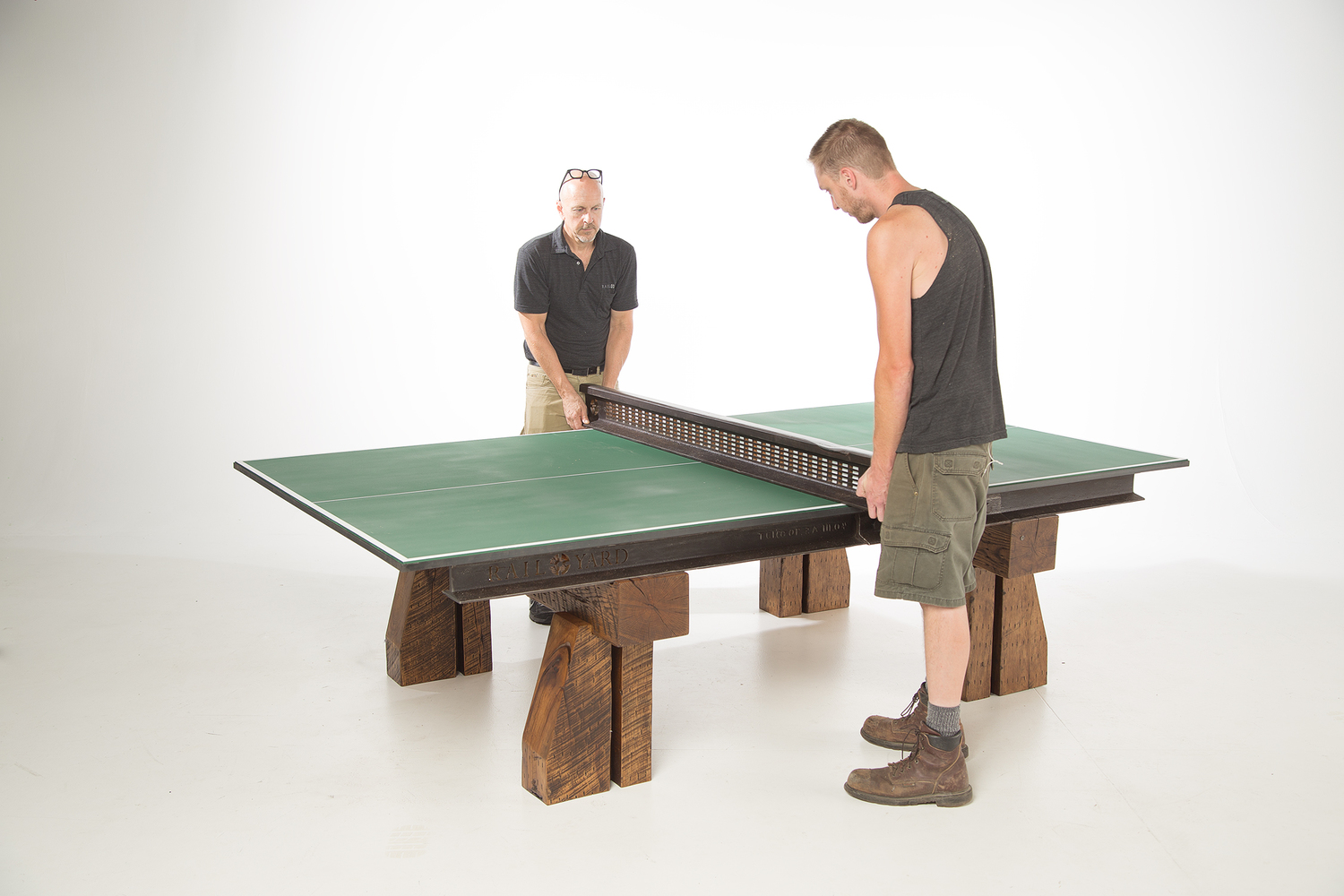 Our Click Clack Ping Pong Table is a great example of what looks really complex (and it is) but can be broken down to be a simple two-person task.

Now you can't get from New York to San Francisco on this table, but you've got a good start.