Keeping accurate time is a relatively modern concept that began with the Industrial Age and more specifically for the benefit of the railroad.

Until the late 1800s, people depended on the local clock tower to keep time, but it was subject to vary from town to town. So while it was 8:15 in Pittsburgh, it might have been 8:18 in Philadelphia, and 8:12 in New York.

Not a big deal - unless you're running more than one train on a track as the Great Western Railway in England was doing back in 1840. At that time, locomotives ran "dark" or without signals. So they depended on knowing a train was on schedule.

In the U.S.A., one of the worst train accidents in U.S. history occurred at Dutchman's Curve in Nashville, Tennessee. Two trains got off schedule, and the results were catastrophic. 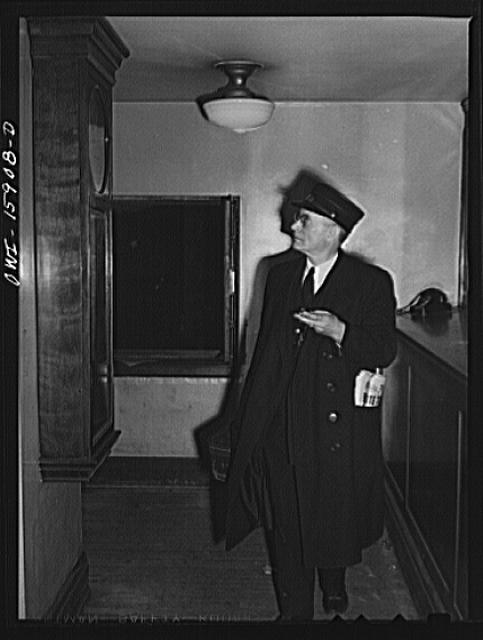 So the Great Western Railway in England had a problem as they ran more trains increasingly back in the late 1830s and 1940 between Cornwall and London and other cities.

So the GWR put their railway on "London Time" and became sticklers for punctuality which is why today, we are so beholden to "keeping time" and "being on time."

And just in case you're not familiar with "London Time," it is the time set at the Royal Observatory in Greenwich - now know commonly as GMT or Greenwich Mean Time.