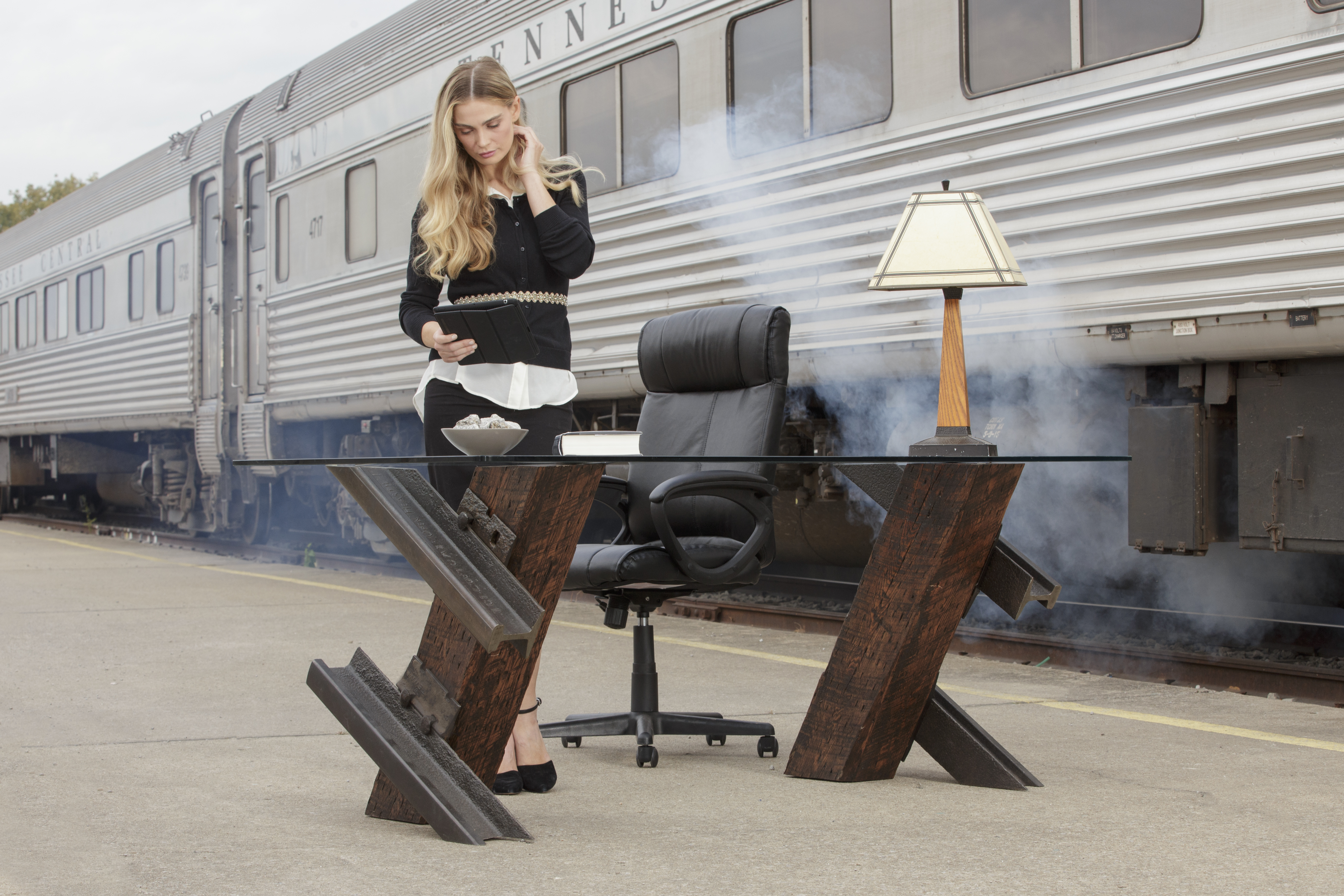 Taking this show on the road again and heading west to Denver in the mountain states. Colorado has a deep railroading history – and hockey of late. We’ll get to the hockey connection with railroading in a bit, but let’s talk railway history to start.

At the heart of the urban city lies the Denver Union Station – a shining example of the golden age of railroading architecture. Denver will play host the 2022 American Railway Engineering & Maintenance-of-Way Association conference being held just around the corner from the station originally opened in 1881. Read on, and we’ll tell you more about this architectural gem.

History runs deep in this part of the country.

The Durango & Silverton Narrow Gauge Railroad represents an iconic mountain state railway. But Colorado also has a history of manufacturing railroad components. Back in the late 1800s, the Colorado Coal & Iron Company served as the main industry for a little town called Pueblo just south of Denver, and the plant still operates to this day.It’s fitting that the next AREMA show will be held there in late August.

You’ll find Rail Yard Studios in booth #102 with our newest Air Hockey Table. Stop in and play a game with us if you're in town.

Our hometown Nashville Predators enjoy an intense rivalry with the Colorado Avalanche with both teams positioned in the Western Conference Central Division of the National Hockey League (NHL). We’re dyed in the wool Preds fans, but we’re happy to be visiting the home of such a worthy rival.

When the station was completed in 1881, it represented the largest structure in the west, including a tower standing 128-feet tall. The 328 miles of track in service in the state at that point in time would blossom to a half million miles of track within the next 20 years.

The astounding façade of the stone structure offers a glimpse of classic Industrial Age architecture. The high arched windows and a cantilevered, wide awning system make the present day building an impressive presence in the downtown area.

The iconic building still serves as a central point in the city’s RTD commuter rail system. The RTD’s Zero Fare for Better Air initiative offers free ridership during August in an effort to help combat the city’s high ozone season, and it helps lower the outlay for gasoline among the city’s residents. Of course, we love anything that helps promote sustainability and eco-responsibility.

Denver’s Union Station sits atop our list of places to visit while we are in town for the conference. 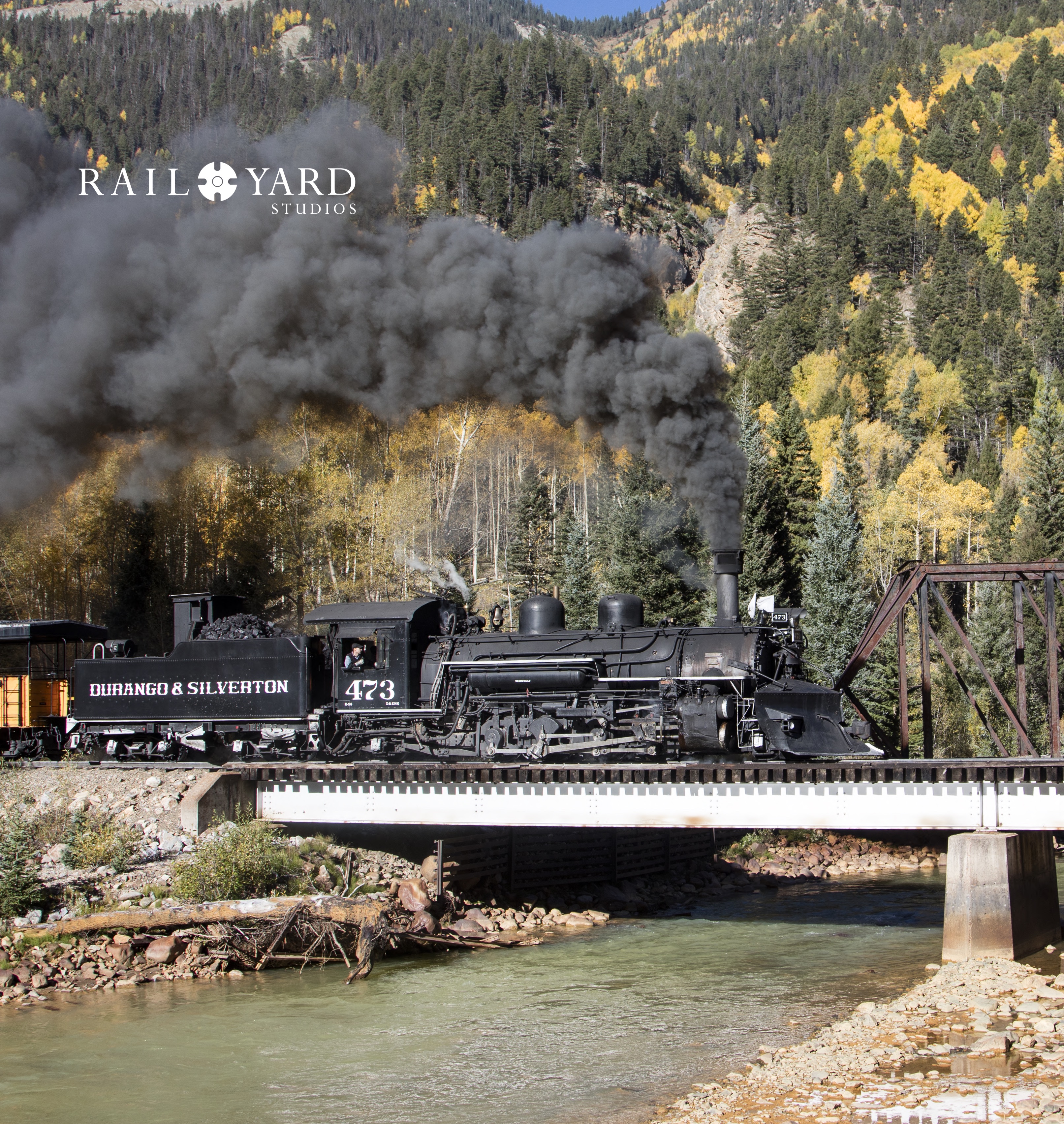 Also founded in 1881, and located in the southwest corner of Colorado, the Durango & Silverton operates a tourist railroad among some of the most stunning landscape in the country. Originally built for mining operations to harvest gold and silver from the San Juan Mountains, the railroad was always positioned as a scenic railway for passengers to enjoy.

The Durango & Silverton still serves up natural beauty to this day.

Take a ride on a coal-fired engine as you wind through canyons and the “remote wilderness of the two-million-acre San Juan National Forest.” The fall views with the leaves turning are fantastic! Imagine a railroad line snaking through the mountains along the edge of a river surrounded by pine.

When you’re not completely immersed in the scenery, they have lots of other options to keep you entertained:

Founded in 1892, Pueblo, Colorado just outside of Denver, served as home to the Colorado Fuel & Iron Company. By 1903, the robber barons began to stake their claim to the railroad space with the company mainly controlled by the interests of John D. Rockefeller and Jay Gould’s financial heirs. The moves were akin to those made by tech entrepreneurs like Bill Gates, Jeff Bezos and Elon Musk today.

The company opted for vertical integration, owning mines that sourced the various materials for making steel. The coal mines near Pueblo provided that portion of the materials. Iron mines in Wyoming and Utah provided the raw ore. Yet other quarries provided limestone, rounding out the 3 major elements that go into the making of steel.

So if you’re headed to Denver for AREMA, or even if you’re just going, take a moment and check out all of the railroad history this great mountain state has to offer. Maybe even catch a hockey game if it’s in season, or at least a game of air hockey if it’s not.